If our faith has deep roots, we are keenly aware of the fact that we are never really alone. In our short life that has as its purpose arrival at Heaven, God has given us so many blessings and helps to make it home safely. Among these many blessings is the reality of angels. Not only do they serve and praise the Father, Son, and Holy Spirit in Heaven for all eternity, but they are ready to help us.

ANGELIC WORLD.   Immersed in a Materialistic, Hedonistic, Sensual and even Atheistic culture, we must constantly remind ourselves that we are not 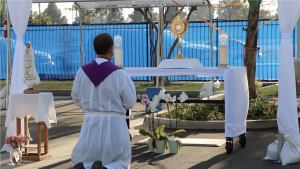 As the most critical day of the Presidential election quickly approaches the first week of November, we must have clear, Catholic-Christian convictions in casting our votes.

As priest, it is not my duty to suggest any political party whatsoever. This is not my responsibility. However, speaking out on the morality of politics and what should motivate our choice of elected officials is the duty of the priest.

Therefore, in this short article, we would like to highlight five basic criteria as a guide to help all of us to cast our vote and exercise our civic duty and responsibility. The … Read more

There is a fabulous scene in the movie-classic Chariots of Fire, where the hero of the film, Eric Liddle, is running the 400 against another three sprinters. Almost at the start of the race, the runner next to Liddle elbows him. Cascading to the ground, Liddle raises his gaze contemplating the runner’s kick up dust.

Two options: either throw in the towel and call it quits; or spring to his feet, gun it, and go for the victory. Liddle chose the latter. With all the energy in every fiber of his strong athletic body, Liddle pours it on. Passing one, … Read more 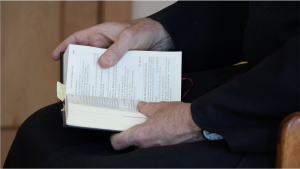 A screeching canon ball shattered the legs of the valiant Spanish soldier whose name was Inigo, later to be called Ignatius, and still later Saint Ignatius. Brought to safety and then transported to his home in Loyola, the convalescence of the wounded soldier, if indeed he would recover, would take weeks and even months. After painful operations and settings of the leg, Ignatius would have many free hours, days, and months to pass the time.

What could he do? Having learned how to read, it dawned upon him to ask a relative for books to read so as to pass … Read more 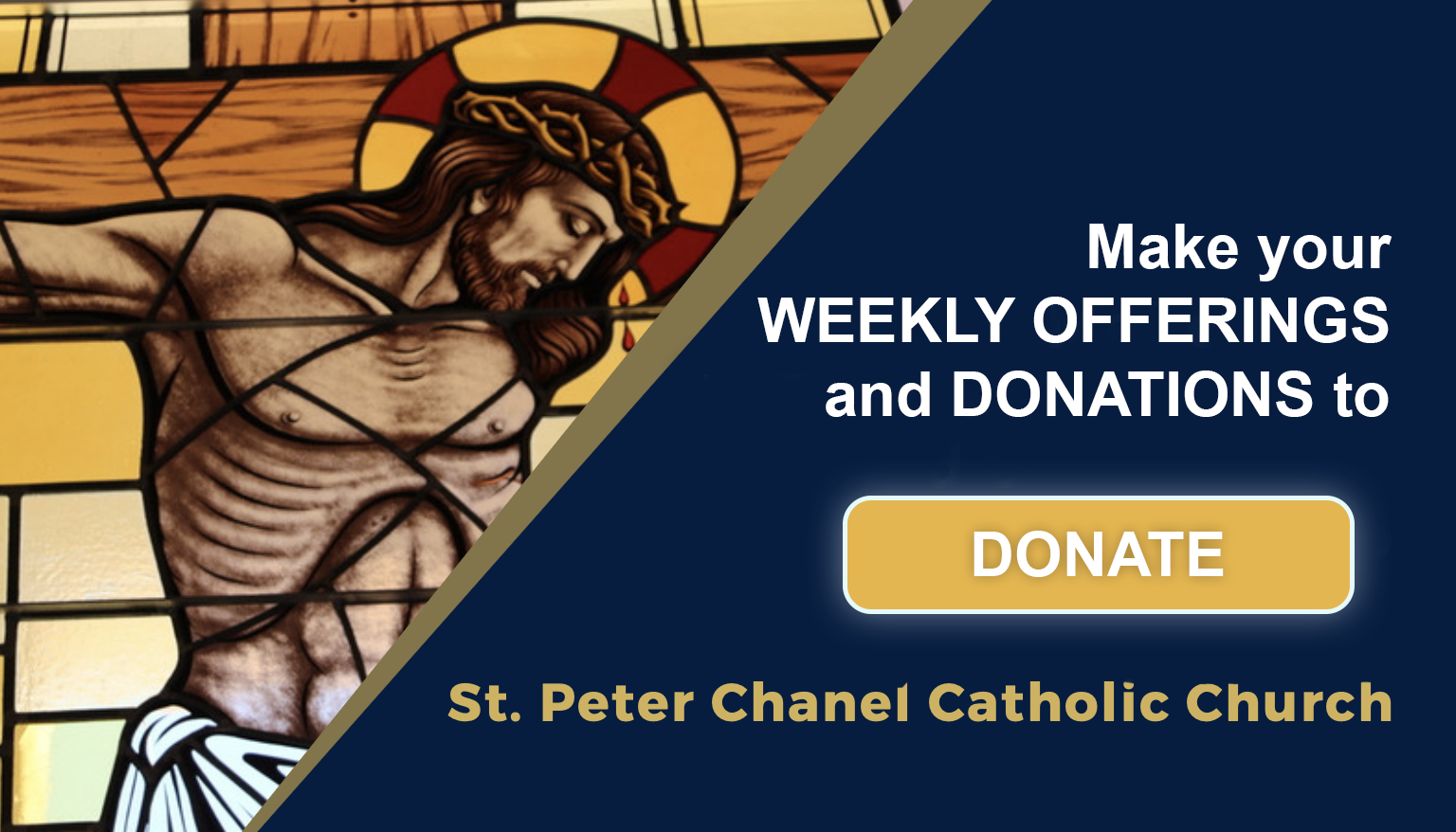